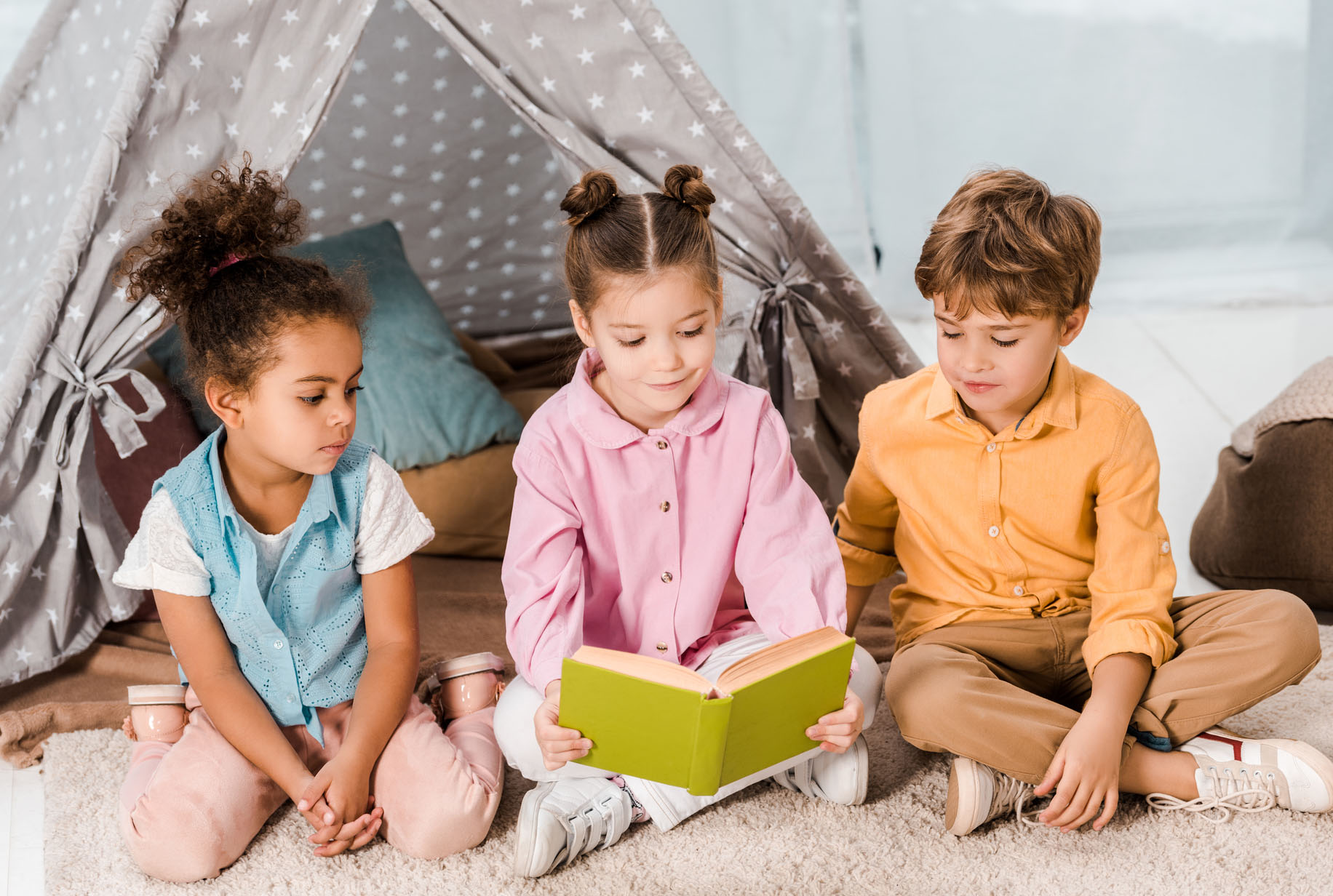 Is My Bilingual Child More Likely to Develop a Speech Disorder?

Nope! Not according to the American-Speech-Language-Hearing Association (ASHA). In fact, many linguists agree that children tend to acquire new languages more readily than do adults, and bilingualism does not necessarily lend itself to speech disorders.

Bilingual children should generally hit language milestones at a rate that is on target for their age level. However, they may “borrow” grammar rules from one language and use it for another from time to time. They may also occasionally use both languages in the same sentence (i.e. “Ma mere, may I have a cookie?”). ASHA notes that these quirks are a perfectly normal part of the language development of a bilingual child, and are not cause for concern. ASHA further notes that some children may speak infrequently or not at all when a second language is introduced, and that this is a temporary phase.

However, if you do have any questions or concerns about your child’s development, it’s always best to have him evaluated by a speech therapist, just in case. 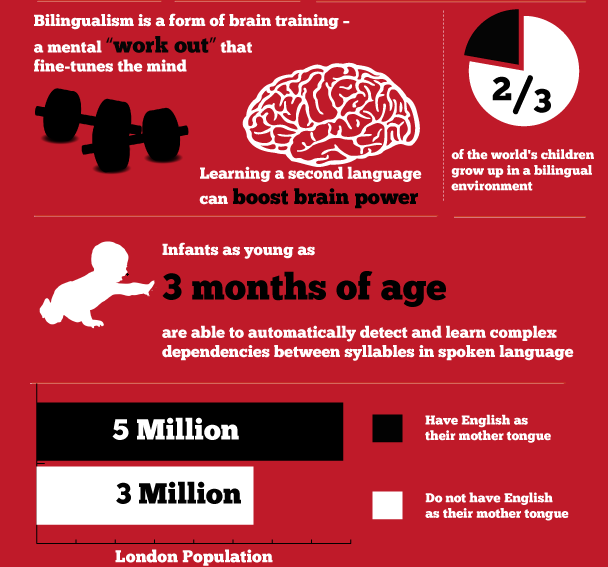 What Are the Benefits of Being Raised Bilingual?

Aside from the practical considerations of being able to converse fluently with people from other nations and cultures, and being able to ask, “Where’s the bathroom?” in a foreign airport? Raising your baby to be bilingual can actually give him quite an edge, cognitively speaking. According to an article by The New York Times, bilingualism not only helps lower the risk of dementia, but it also exercises the brain and improves the brain’s executive function. This is the problem-solving area of the brain.

How Can I Tell if My Bilingual Child is Struggling?

If your child does not reach language milestones that are on target for his age level, this is not automatically a cause for alarm, but it’s best to have him evaluated. Problems retrieving words is another possible red flag. Kids who are around 2-to 3-years-old who have a very limited vocabulary in either language and do not combine words into phrases and sentences should also be evaluated. And as always, if you have any other concerns, consult an SLP just in case.

Got Any At-Home Speech Therapy Tips for Bilingual Kids?

Yep! To foster healthy language development in bilingual children, employ a range of at-home speech therapy techniques on a regular basis. For starters, if your child seems to be struggling, it may be best to enforce more of a separation between the two languages. In other words, have your child speak one language at home and another outside the home. In order for this to work, the rest of the family must follow suit. 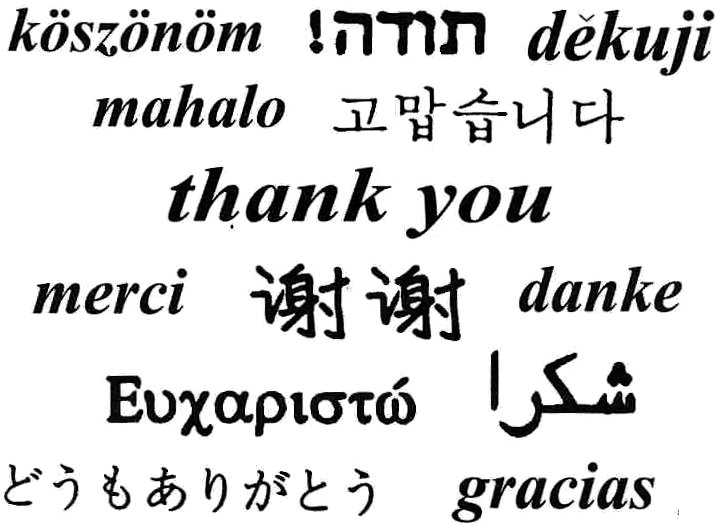 Remember that although your child is learning two languages, his grasp of grammar and sentence structure is still developing. Adjust your words to suit his level of understanding.

Avoid sudden changes. If your child has been accustomed to hearing only English and your family suddenly begins speaking Cantonese in the home, he’ll probably be bewildered and may not be receptive to the new language. Introduce the new language slowly.

Try not to mix both languages in the same sentence, or use the grammar rules of the first language for the second.

Make bilingualism a natural part of your family life. Stimulate your child’s interest in the new language by watching DVDs and reading books in that language. While in the car with your child, sing along to songs or listen to an audiobook to encourage vocabulary development and fluency in the new language.

My Child Has a Lisp – What Next?

What to know about speech therapy