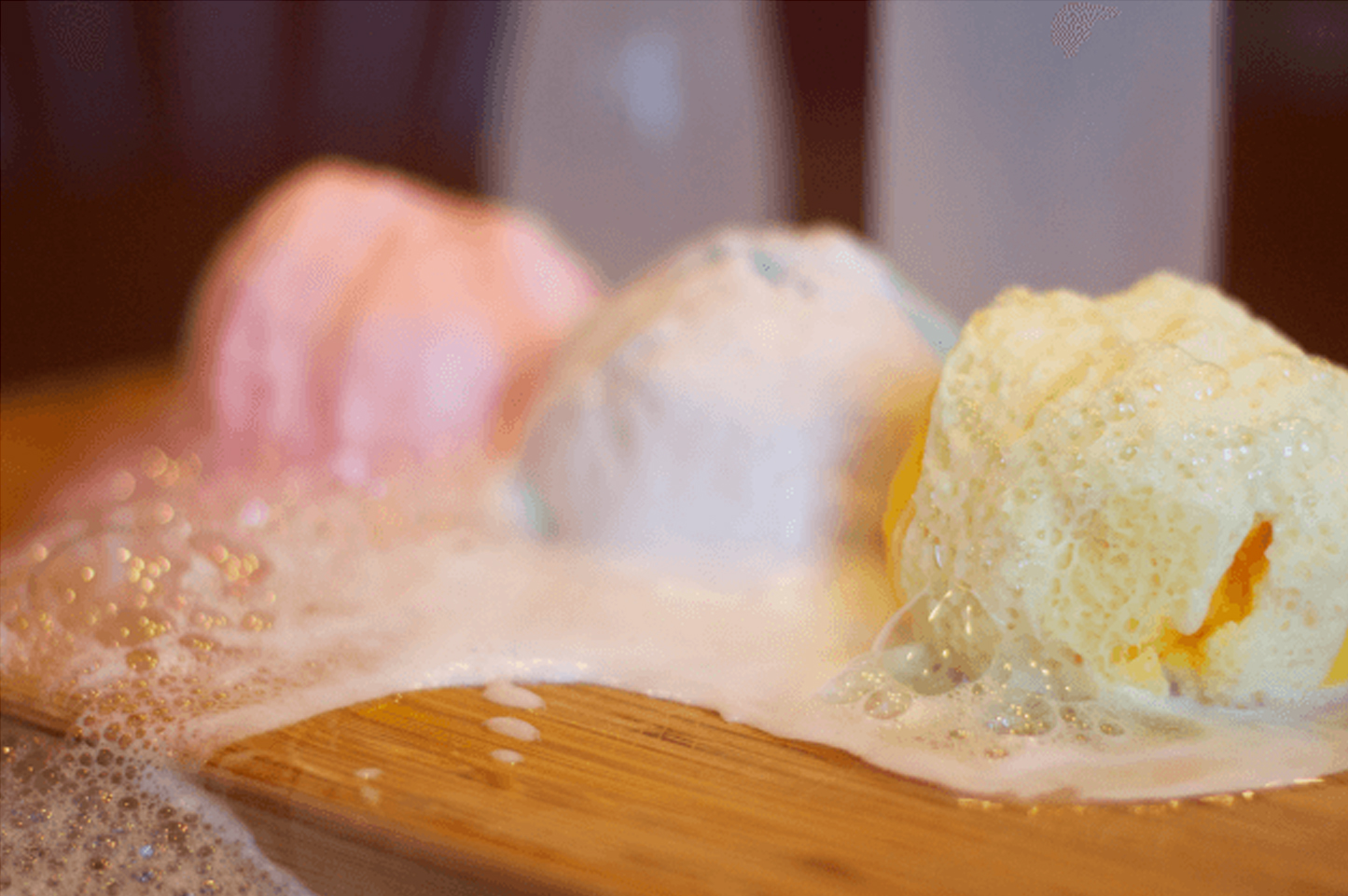 WHAT IS FIZZY DOUGH?

Simply put, Fizzy Dough is… any sensory dough that fizzes or bubbles. The ingredients can vary widely from recipe to recipe . However, every Fizzy Dough has two main components

1. A Moldable Dough Base (usually only 1-2 ingredients)
2. A Liquid Reactor (usually vinegar or similar)

WHAT EXPERIMENT DID WE DO WITH FIZZY DOUGH?

Around here, we LOVE all things Fizzy! So when it came time to start creating a project around Fizzy Dough, every one was on board. I knew we had done many fizzing experiments in the past and planned to use that background knowledge to create a child driven experiment with this dough.

The boys remembered immediately about how they have used different ingredients to make something fizz, but the one thing they remembered as a constant was Baking Soda. It wasn’t long before they came up with their question…

What Reactor Creates the Best Chemical Reaction When Mixed with the Base (dough)?

We set out to make 3 batches of dough, and filled our bottles to prepare for the experiment. Every time we do any science experiment we work very hard to limit our variables and find our constants. In this case we decided to make three batches of Fizzy Dough. Each recipe is the same, except we added color to them to make it easier to observe the chemical reaction between the dough and the reactors. It wouldn’t be fizzy dough, if we didn’t actually get to mold it and shape it. The dough has the consistency of cloud dough. It can be molded but it also is crumbly and changes shape. The recipe we came up with was quite simple and just two ingredients:

4 Tablespoons Water (we mixed in a tad of icing coloring)

I will say that the recipe isn’t always exact, if your dough is too runny… add baking soda. If your dough is too crumbly… add more water. If you click through the recipes from the other bloggers, you will see some other AMAZING recipes. For this experiment, we wanted to keep the dough as simple as possible, just to test the reactors. Now we were ready to test! As I mentioned before, the boys decided on the following reactors based on past experiments we have done. I let them choose all of the reactors (they actually wanted to add soda water as one, but changed their mind before we did the experiment) Later, right? Before we began, the boys both decided to make a play scene out of their doughs. The red became a volcano, the blue became the ocean, and the yellow the sun. NOW they were finally ready for our 3 tests.

No  good experiment is complete without a good hypothesis or prediction…. The boys both predicted that the volcano (the vinegar) would have the strongest chemical reaction. Are you ready to see what happened?

FUN! But not near as much FIZZ as they were hoping for!

WOW! Look at that reaction! Not sure that can be beat! The reaction caused the coolest foam to rise out of the dough and take over. The fizz lasted longer and the reaction was more visible. REALLY COOL! The reaction of the lemon juice caused a different kind of FIZZ! Bubbles galore!

Conclusion: The combination of the vinegar and soap created the most vibrant long lasting fizz, however each reactor was equally as exciting to create. This experiment quickly turned into a sensory experiment that lasted over an hour! The fizzing continued. The experiment was over but the discovery was definitely just beginning. The boys squeezed, mixed and tested for the next hour until all the NEW FIZZ was gone (well, until we ran out of liquid for them to squeeze). They loved seeing the colors run together. The different fizz each one made, and what happened when the different foams began to mix. It was all bets off once they started to put their hands in it! They were both reluctant at first. But who could resist THOSE BUBBLES?

WERE WE SUCCESSFUL AT MAKING FIZZY DOUGH?

I have to start by saying that this dough has turned into an instant favorite in our house! I think I like playing with it more than the boys do. We already have a list of activities we want to try with the doughs and extensions to our science explorations.

So let’s see… Did we create a dough that fizzes?

I would say, Yes! In fact we made 1 dough that fizzes three different ways! 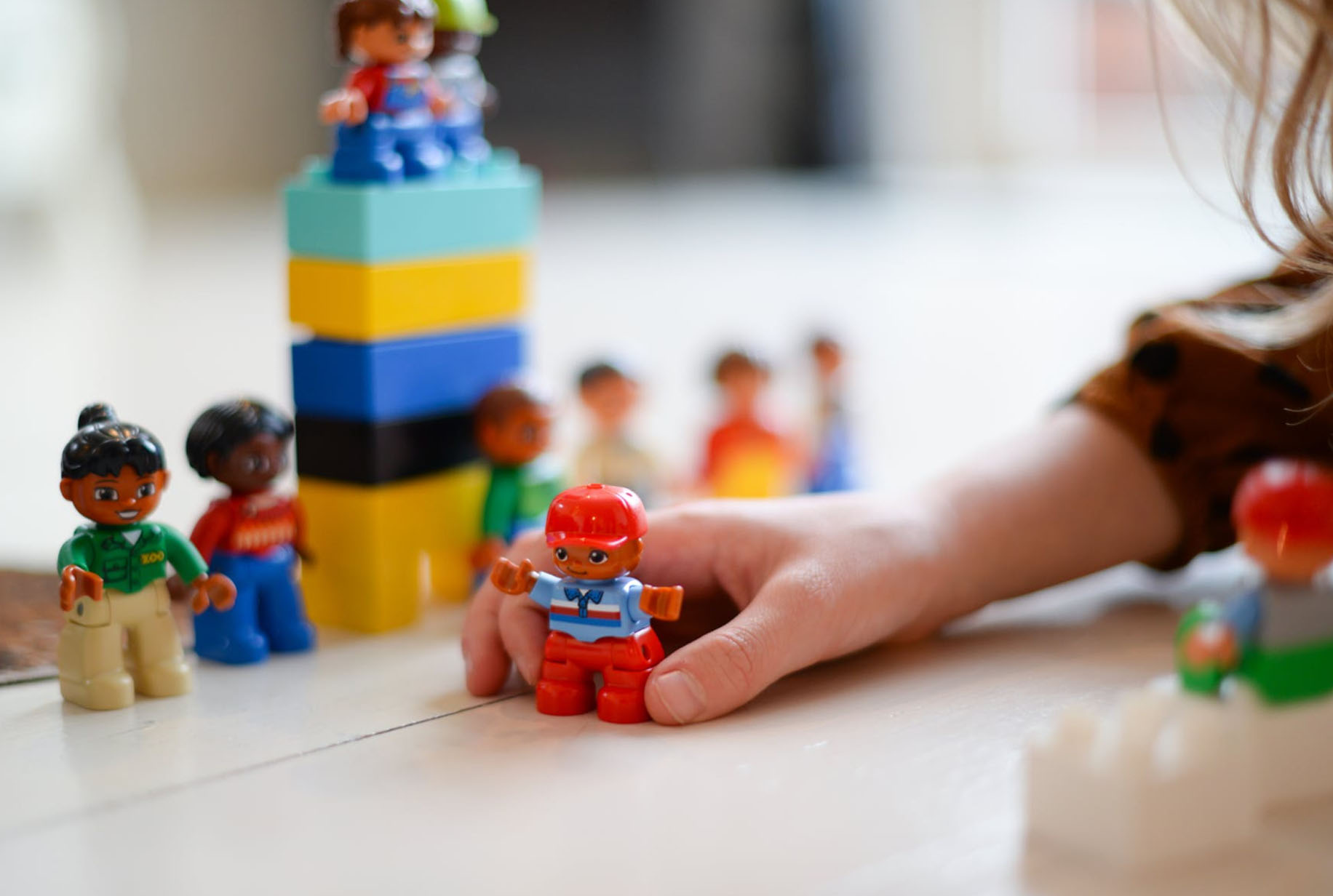 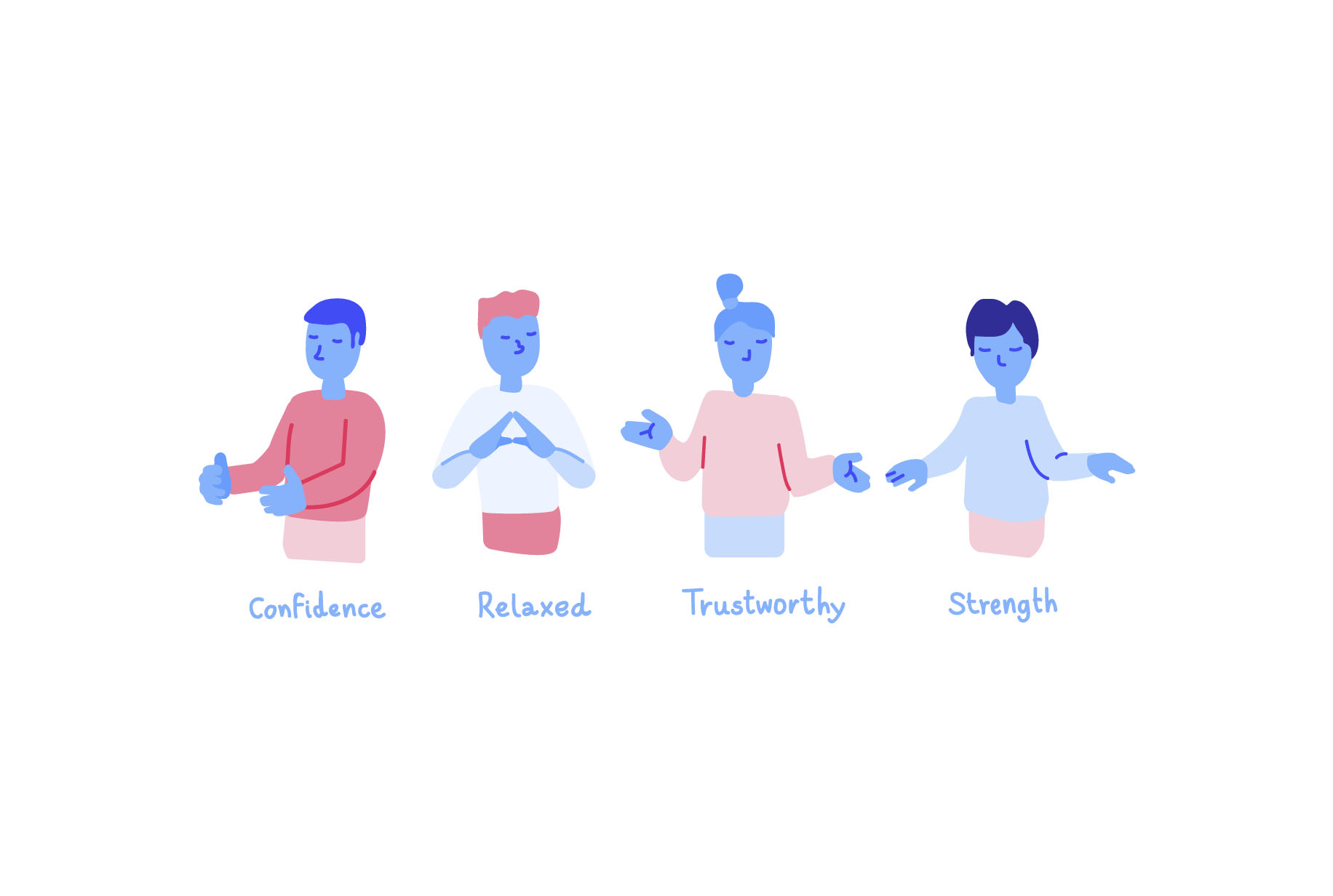 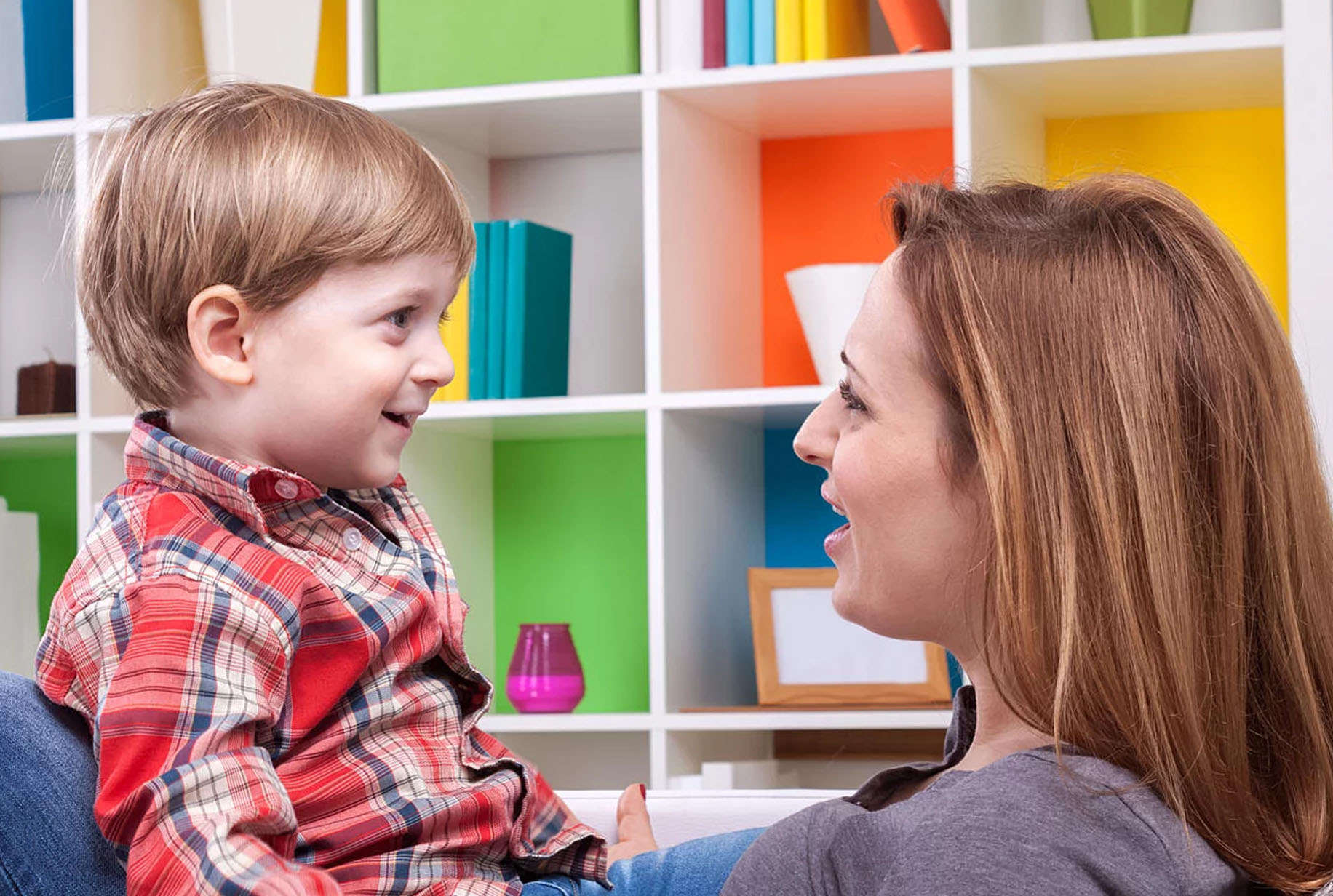 Speech therapy tips for parents to use at home