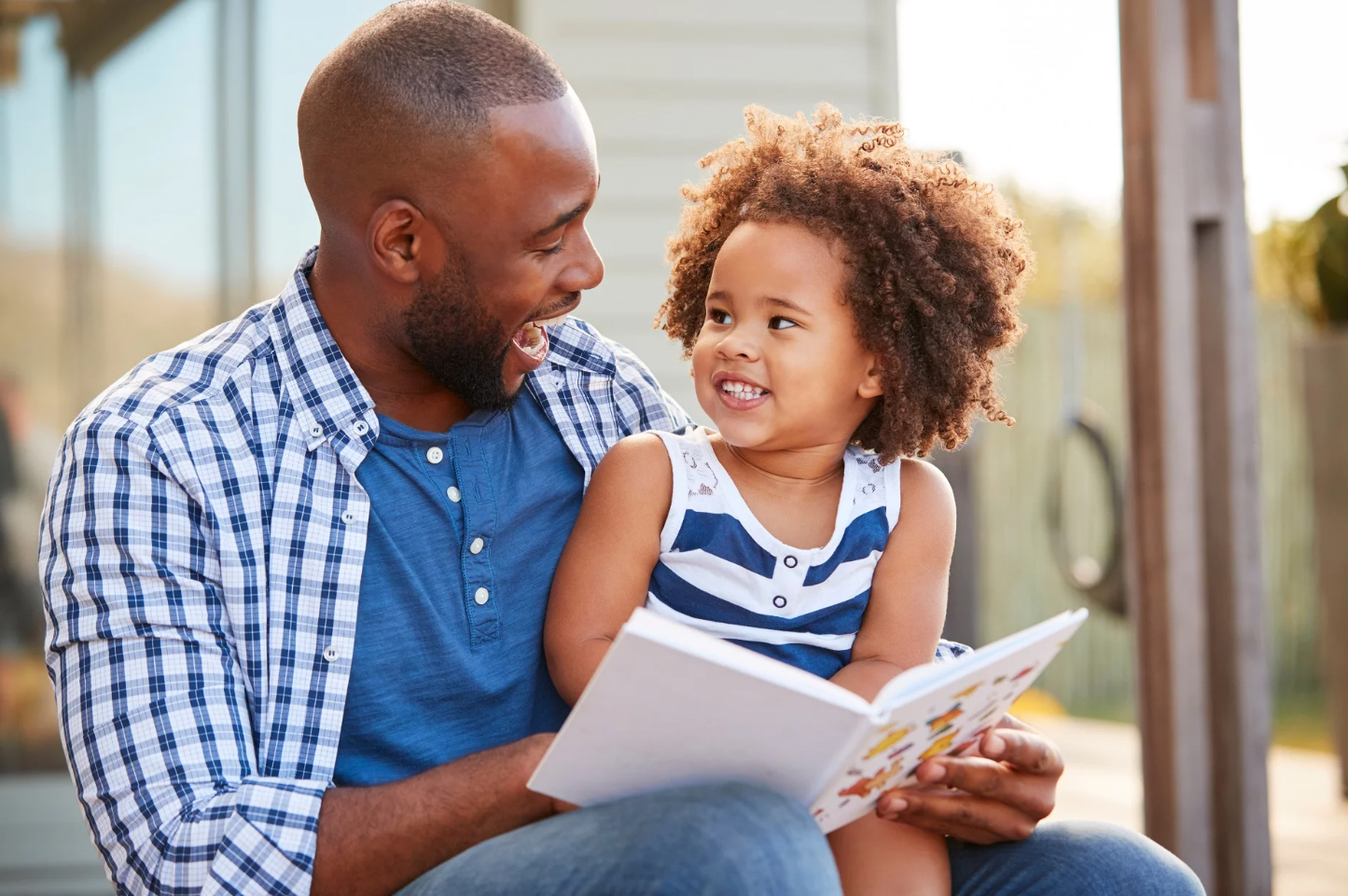 Young children whose parents read them five books a day enter kindergarten having heard about 1.4 million more words than kids who were never read to, a new study found.

This “million word gap” could be one key in explaining differences in vocabulary and reading development, said Jessica Logan, lead author of the study and assistant professor of educational studies at The Ohio State University.

Even kids who are read only one book a day will hear about 290,000 more words by age 5 than those who don’t regularly read books with a parent or caregiver.

“Kids who hear more vocabulary words are going to be better prepared to see those words in print when they enter school,” said Logan, a member of Ohio State’s Crane Center for Early Childhood Research and Policy.

The study appears online in the Journal of Developmental and Behavioral Pediatrics and will be published in a future print edition.

Logan said the idea for this research came from one of her earlier studies, which found that about one-fourth of children in a national sample were never read to and another fourth were seldom read to (once or twice weekly).

“The fact that we had so many parents who said they never or seldom read to their kids was pretty shocking to us. We wanted to figure out what that might mean for their kids,” Logan said.

The researchers collaborated with the Columbus Metropolitan Library, which identified the 100 most circulated books for both board books (targeting infants and toddlers) and picture books (targeting preschoolers).

With that information, the researchers calculated how many words a child would hear from birth through his or her 5th birthday at different levels of reading. They assumed that kids would be read board books through their 3rd birthday and picture books the next two years, and that every reading session (except for one category) would include one book.

They also assumed that parents who reported never reading to their kids actually read one book to their children every other month.

“The word gap of more than 1 million words between children raised in a literacy-rich environment and those who were never read to is striking,” Logan said.

The word gap examined in this research isn’t the only type kids may face.

A controversial 1992 study suggested that children growing up in poverty hear about 30 million fewer words in conversation by age 3 than those from more privileged backgrounds. Other studies since then suggest this 30 million word gap may be much smaller or even non-existent, Logan said.

The vocabulary word gap in this study is different from the conversational word gap and may have different implications for children, she said.

“This isn’t about everyday communication. The words kids hear in books are going to be much more complex, difficult words than they hear just talking to their parents and others in the home,” she said.

For instance, a children’s book may be about penguins in Antarctica – introducing words and concepts that are unlikely to come up in everyday conversation.

“The words kids hear from books may have special importance in learning to read,” she said.

Logan said the million word gap found in this study is likely to be conservative. Parents will often talk about the book they’re reading with their children or add elements if they have read the story many times.

This “extra-textual” talk will reinforce new vocabulary words that kids are hearing and may introduce even more words.

The results of this study highlight the importance of reading to children.

“Exposure to vocabulary is good for all kids. Parents can get access to books that are appropriate for their children at the local library,” Logan said.

My Child Has a Lisp – What Next?

What to know about speech therapy